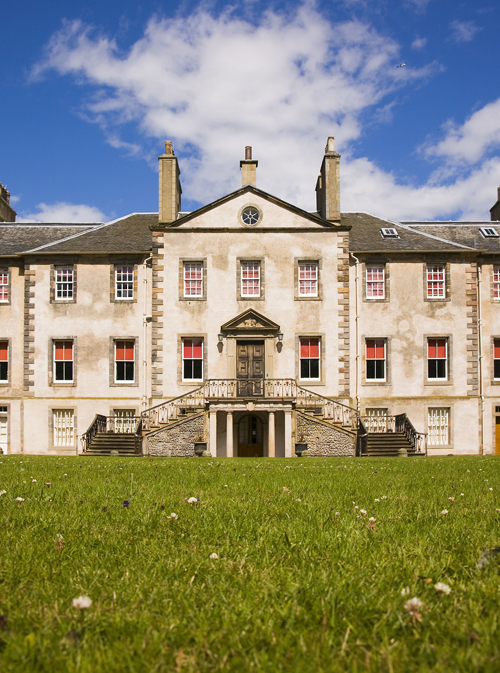 An exciting re-enactment takes place at the National Trust for Scotland’s Newhailes House and Gardens in Musselburgh on 25 & 26 May.

The two-day living history event is based on the conflict between Jacobites and Redcoats, and imagines that it is 1745 and the Jacobites have captured Edinburgh. Now the Highlanders are marching out of the capital seeking battle with their redcoat opponents, eager for a chance to test their mettle.

Meanwhile, the historic estate, which is one of the treasures protected by theTrust, is the location for a small encampment of redcoats from Alan Breck’sPrestonpans Volunteer Regiment. After the success of their Battle of Prestonpans re-enactment, they’ll be laying on a variety of engaging experiences, including armed demos, chances to meet and learn about the soldiers on both sides, exploring their clothes, food and weapons.

Visitors can also enjoy a specially-themed historical tour of Newhailes House, to add extra insight into this turbulent time in Scottish history.

The popular Weehailes Playpark will also be open for families to enjoy.

A Palladian house fit for a baronet, originally built in the 17th century, Newhailes House and Gardens brings three centuries of history to life. The house was owned by the Dalrymple family and featured prominently in the Scottish Enlightenment and has been in the care of the National Trust for Scotland since 1997.