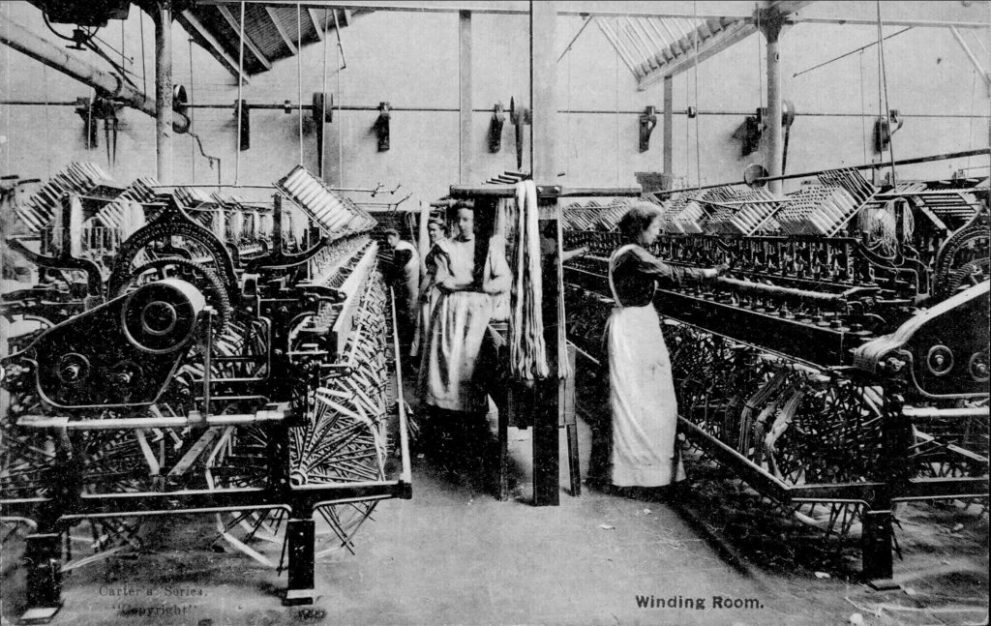 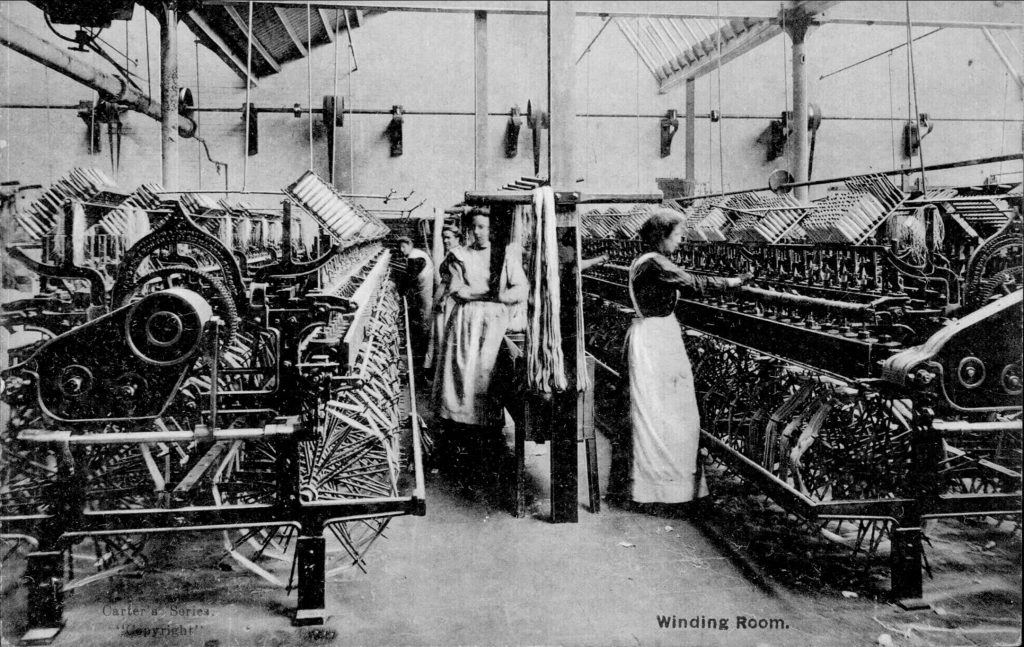 The Linen Hall Library in Belfast has launched Linenopolis, a major new exhibition celebrating, examining and spotlighting the historic social and industrial linen industry of Belfast and Northern Ireland. The exhibition and associated events and activities are funded by The National Lottery Heritage Fund Northern Ireland, Tourism NI and Department for Communities to mark the European Year of Cultural Heritage 2018.

Central to Linenopolis is an exhibition which features many fascinating items from the linen industry loaned from contributors such as the Public Record Office of Northern Ireland, Coleraine Museum, and Irish linen specialists McBurney and Black. Items of particular interest include the Claimants Names Adjudged Premiums for Growing Flax, 1796, one of a few known copies of this index in existence; a Victorian silk top hat that belonged to linen producer Edward Gribbon; and an installation of vintage linen napkins on display in the Library’s Vertical Gallery.

Artwork themed around the industry by Anna Smyth, Claire Mooney and Nathanael Smyth will also be showcased alongside photographs created as part of a community outreach project with Belfast Exposed, NI’s premier photography organisation, focusing on city buildings that played a part in the commercialisation of linen. There will be an opportunity to view a small selection of original photographic glass plates rescued from Ewart Liddell, producers of linens designed for the Titanic. This will be supported by 6 large format documented books revealing the history behind the Damask design glass plates. ‘Shuttles and Shafts’ was funded by The National Lottery Heritage fund and delivered by The Ulster University.

Walking tours around Belfast targeting areas and buildings that played a major role in the linen business will take place on Friday 9, 16, and 23 August at 10.00am (£10pp) starting at the Linen Hall Library. The tour will take in landmarks such as the Ewarts Warehouse, Belfast City Hall, and the Scottish Provident building – all with strong associations to the linen industry.

Rachel Brady, Linen Hall Education Outreach Officer, says: “Linenopolis offers visitors and participants a unique opportunity to learn about the Belfast and Northern Irish linen boom. It is particularly applicable to the Linen Hall as the library building was originally purposed as a linen warehouse before it was purchased by the Linen Hall in the late 1800s. The strands of this project will ripple out into the community as the specially trained tour guides continue to spread the word about Linenopolis.”

The exhibition is free to view and runs until 1 August. The walking tours cost £10pp.