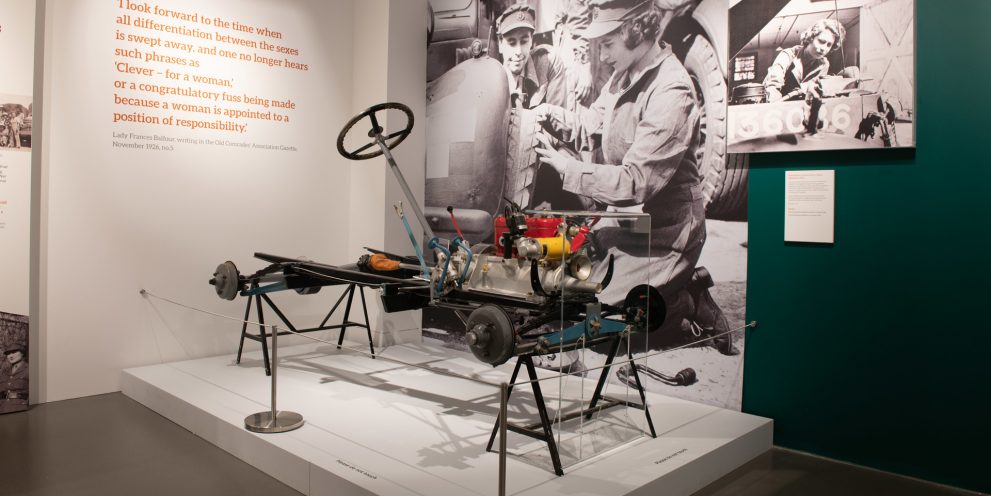 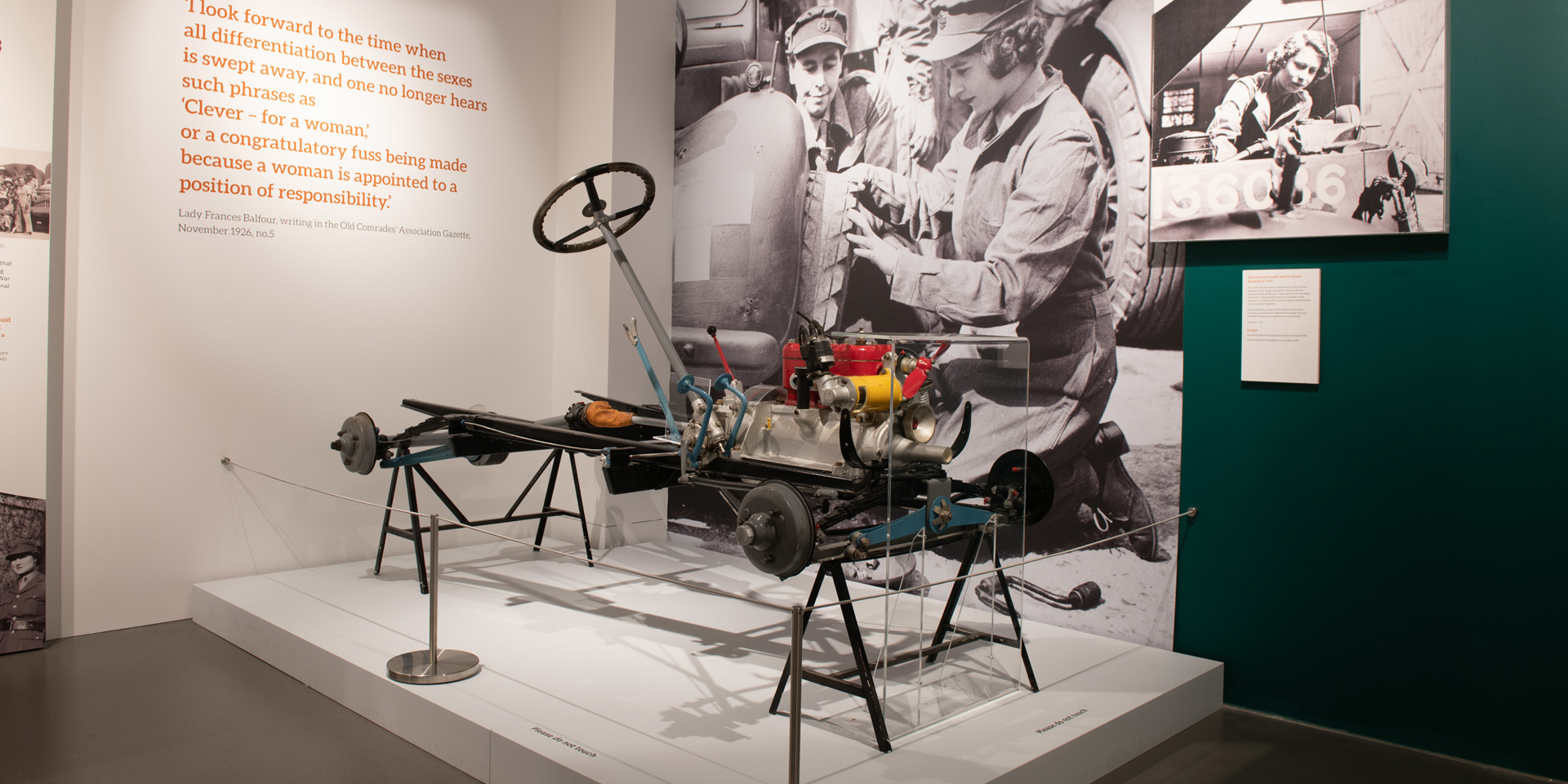 A new spotlight exhibition at the National Army Museum in Chelsea explores the changing roles of women in the British Army from 1917 to the present day. The free exhibition is written in partnership with the WRAC Association and runs until 20 October 2019.

Rise of the Lionesses charts the major contributions women have made to the Army’s history. On display for the first time is the combat shirt and medical kit belonging to Sergeant Chantelle Taylor, the first female British soldier to kill in combat.

Additional highlights include the first Army-issue bra and the vehicle chassis used to train Princess Elizabeth (now Her Majesty Queen Elizabeth II) while she served in the Auxiliary Territorial Service (ATS) during the Second World War.

The exhibition examines the relationship between society and the Army. It considers how the perception of ‘appropriate’ feminine roles affected the contributions of female soldiers and how women fought to redefine those roles.

‘Without the women who have gone before – who faced and broke down so many societal norms – myself and many like me would not have had the full careers, with operational deployments, that we had. All barriers are now down to women serving in the Army and that is what this exhibition is about: where we have come from, where we are, and where we are going.’

The show runs until 20 October 2019 with an extensive public programme alongside.